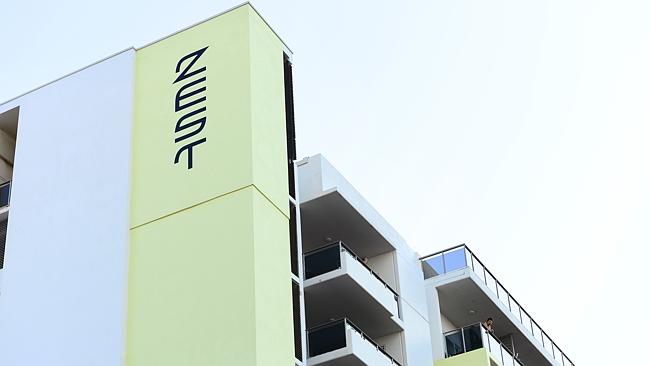 Teenagers Alcohol and Balconies do not go together.  This includes schoolies!  Parties and celebrations within the home can also be a disaster waiting to happen.  Whilst conducting pre party assessments we highlight the risks of balconies within a teen party environment.  In addition to the risks of young people sky larking (Hanging off the edges, balancing on rails, hopping from one balcony to another), some venue balconies are not structurally sound for mass groups of people.  This is an absolute tragedy

A MAN has died after falling several storeys from a Darwin apartment balcony and landed on another unit’s balcony.

It’s understood the 19-year-old man was in cardiac arrest when St John Ambulance arrived at Zest Apartments on Gardiner St to attempt resuscitation, but he was later pronounced dead at Royal Darwin Hospital.

Police set up a crime scene in the building.