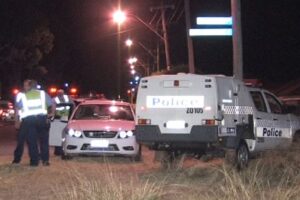 I had been following this case for nearly 2 years.  The youths had been the first charged under the WA Party Legislation in December 2012 and the case has now finished.  That’s a long time for a nothing result.  Queensland have also adopted similar laws.

I have always said that the WA Party Legislation is not proactive and does not provide hosts/parents with a planned approach to ensure  parties do not go out of control.  It does nothing to tackle alcohol abuse at these events and it continues to drain the resources of the emergency services.

In 2011, I forwarded the WA Government a proactive submission for Safe Event Laws.

This weekend 2 parties in WA have not come to the attending of the media: