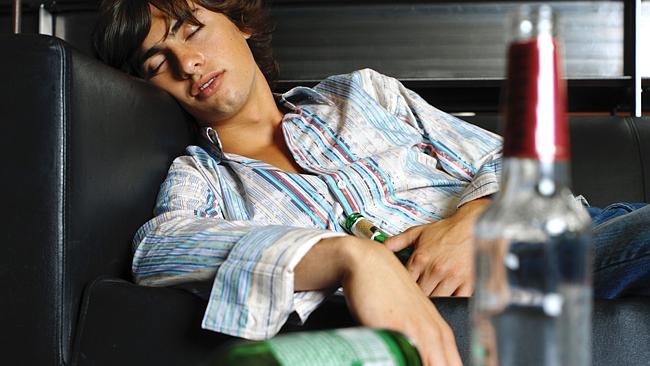 As a parent, it can be a challenge bringing up teenagers.   My daughter is now passed that but I have another couple of kids right on the cusp !!

For me, working at so many teenage parties (passed 700 now)  I have decided (along with my husband) that one big birthday is enough.  This means for each one of them they will have an 18th birthday but I won’t be putting on the pre drinks prior to this party or any other party they go to.  It just doesn’t make any sense!

As this article indicates, more often then not now, parents are hosting these pre drink parties and allowing their kids to attend birthday parties already full of booze.  Obviously the ones that are drunk have parents contacted and are sent home without even entering the party.

I don’t really understand why parents are exposing their kids to copious amounts of alcohol at such an early age.

I know of a party recently where 3 separate families decided to put on pre drinks prior to the main party.  2 paramedics were called; one to the actual party home and one to the home where the pre drinks were.

This is the wrong message to our kids !!