Penalties For Irresponsible Service Of Alcohol- Why Not? 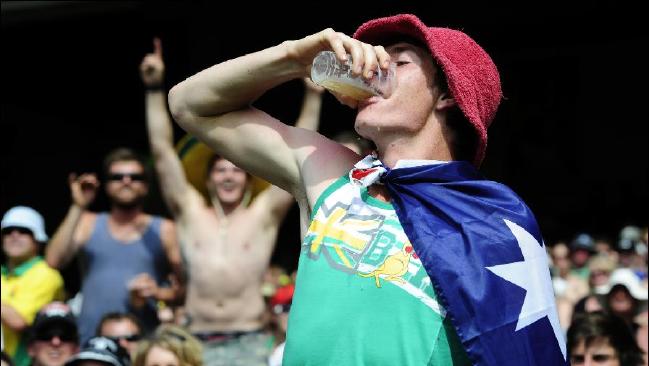 Booze fuelled celebrations continue to make the headlines across the nation but what are we doing about it?

Continually emergency services, security and hospitality staff are amongst it and often get injured in the process.

Recently I assigned 10 staff to a festival.

Weeks leading up to the event I was extremely concerned about the following RSA issues:

The experience of the RSA bar staff

The access to complimentary water on the bar as per (Read more:)

The amount of alcohol allocated at any one time ( 4 drinks)

A week prior I also was aware that a large proportion of funds had been spent on this event.  Some of the organisers had invested big $$.  This concerned me as I knew that profits would need to be made over the bar to regain the loss.

The event was a great success however Police and security were dealing with drunks at the end of the night as result of the lack of RSA.

The following created these problems:

Some of the RSA bar staff were drinking alcohol whilst they were working, this obviously impacted on observation skills!

Alcohol was not restricted. In some cases stubbies (6 packs ) GLASS!! was sold over the bar

Water was not made available on the bar until 3 hours after the event was under way.  On the day it was hot and shade was inadequate !!

As usual it meant that Police and security had to deal with the fights at the end.  Some of the organisers could not understand why we were not running in and trying to stop the brawls!!  I thought they were kidding, they had allowed patrons to get drunk and now they wanted staff to risk injury and prevent this ??!!

This article talks about a similar issue.  It would be a great news story to also read that licensees are being issued fines in regards to the mismanagement of booze.  It would also encourage a safe working environment for everyone and a safe place for patrons.