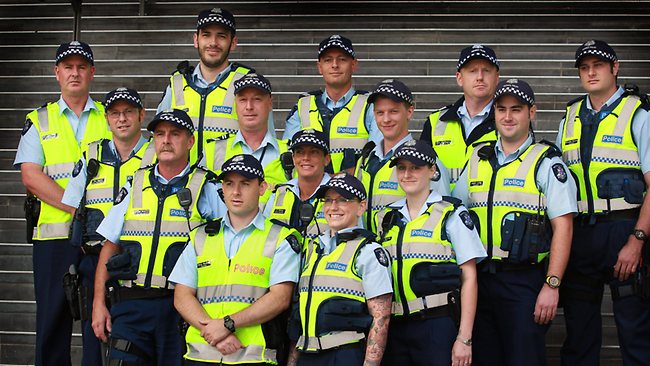 Police have closed down a face book party intended to take place in Mitcham tonight.

Police became aware of the party after it was advertised on face book, inviting partygoers to attend at a cost of $10 per person.

Over six hundred people were expected to attend the party.

The location of the party, a hall in Whitehorse Road, was posted on-line early today, prompting police to contact the venue manager for further details.

Due to safety concerns and lack of adequate security precautions the party will no longer go ahead.

Police will be conducting patrols in the area of the intended party to ensure public safety.