Think Carefully Before Agreeing To The Next 16th Birthday !! 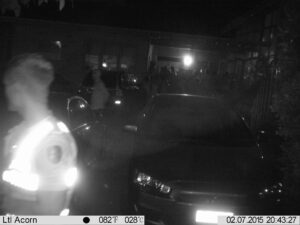 It has been a busy weekend as you would have probably guessed from my last post!  Turned out Saturday night was flat out with many issues as expected.

The next time your child talks about having a 16th birthday, maybe reward them for not having one. I was able to talk my daughter out of it a few years ago !

Honestly it is not worth the stress for all involved.  You name it, we had it ….Pre loading, Gatecrashers that were violent, and abusive,  teens throwing up in the side streets,  kids on the road and parents stressed. Police were very quick to respond and assist. The kids had a great time within but we had to apply some serious security measures !

I am sure we will see these hatecrashers again ! 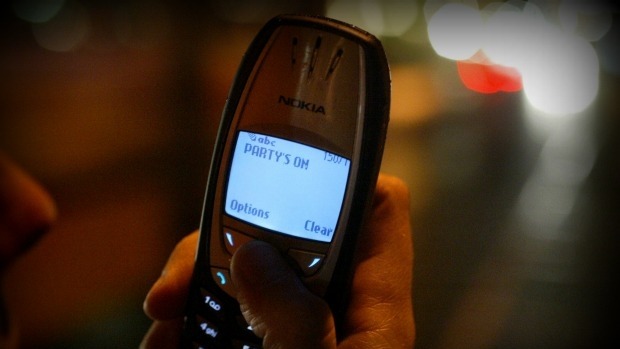 Melbourne security firm tells parents not to have parties, as teen is caught abusing guards

The director of a Melbourne security firm has told parents not to have 16th birthday parties for their children, as troubling footage of an abusive teen emerged over the weekend.

The teenager, who was one of “about 20” to gatecrash a party in Camberwell, was captured abusing a security guard moments after being confronted about crashing the party.

Naomi Oakley, from U-Nome security, was working at the party and told Tom Elliott it had become more “probable than possible” that a 16th birthday would be gatecrashed.

“I actually try and talk parents out of having them.

“Gatecrashers are definitely causing havoc and extra headaches for parents.”

Please listen to the interview today on 3AW