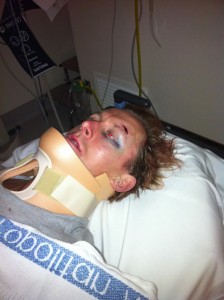 Over the last 4 weeks I have spoken to victims that have been allegedly assaulted by intoxicated patrons or ‘punch happy’ bouncers.

You and me, have the right to feel safe when we go out to a Hotel, Bar or Venue.  We expect that the bar staff are providing Responsible Serving of Alcohol and have the relevant RSA endorsement.  We expect the crowd control working for the venue, will be licensed, have the correct insurance, be proactive and friendly.  We expect that all the cameras at the venue are operating legally and effectively.

I don’t think this is a difficult task to ensure that the above basic safety measures are put in place to protect the patrons and the staff unless of course it is about cost cutting and making sure more profit is made over the bar selling booze.

I have below all the relevant news article in relation to this topic.  I am really hoping that our decision makers start pulling their finger out and reviewing our licensed premises and security industry.

This issue is Destroying people.

1. THE grieving wife of a man killed by a single punch is suing the pub where he was attacked.

Terry Keenan, 60, died in hospital after being hit by patron William Lovel during Mad Monday celebrations at the Tatura Hotel, in Victoria’s north, in October 2012.

Widow Wendy Keenan blames the pub for failing to stop Mr Lovel before the ­tragedy unfolded. 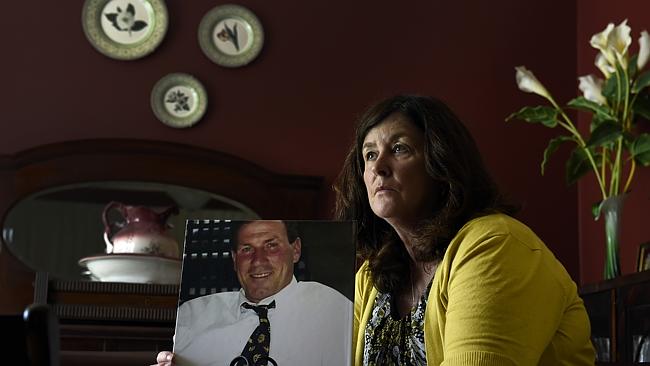 VICTORIAN nightclubs are being sued in record numbers, with patrons injured in drunken attacks seeking compensation through the courts. Lawyers say there has been a dramatic jump in litigation against nightclubs and pubs, sparking calls for a crackdown on liquor licensing laws. They say the increased litigation is evidence that venues are more routinely failing their duty of care to patrons.

Nancy Yonan, of Arnold Thomas and Becker, said the firm had seen a significant jump in the number of actions against venues. Venues were being picked up for not training staff properly, not employing enough security and hiring unqualified bouncers. “We’ve noticed an increase of litigation against nightclubs and their security staff for serious injuries,” Ms Yonan said.

Police say the suspensions are part of an investigation of the incident at the venue on November 30.

No charges have been laid in relation to the crowd controllers.

They were bailed to appear at the Melbourne Magistrates Court on Wednesday.