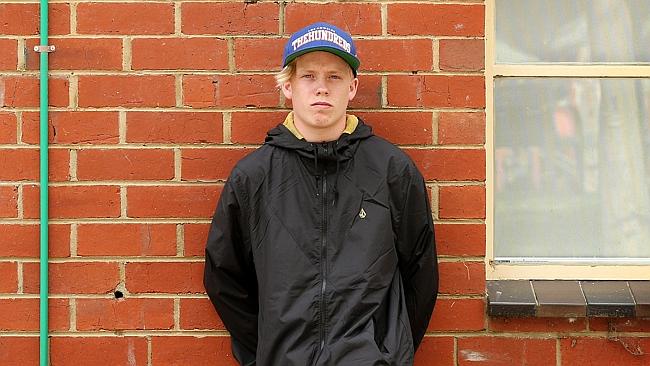 This is the problem with not having adequate  legislation in place to stop fools like this, putting on large ‘out of control’ events, making ridiculous money on the door (Tax free) and putting other kids and our community in harms way.  The idea is to have as many kids as possible attend the event before the police shut it down.

Police are often called when it is too late, putting our response members in harms way  Brawls have already erupted, copious amounts of alcohol and illegal substances have been consumed.

Can’t believe parents would allow their kids to attend these events !!  They would be the first ones to run to the Police if something tragic was to happen.

STOKES is not that smart, given now that he has released his photo and his name.  Can’t be to hard for the ATO to make some enquiries.

I will continue to campaign for Safe event Laws.

I do have a short term idea that may create a deterrent. Stay tuned….!