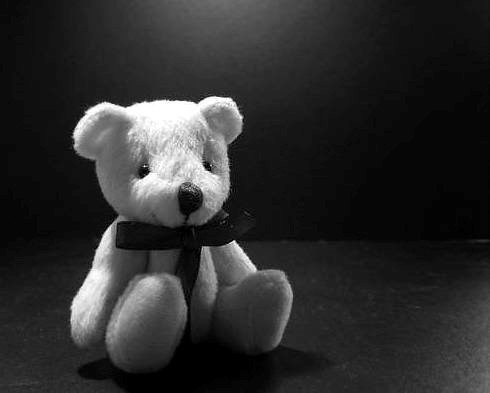 The party location was in Melbourne’s affluent inner east. But the upmarket postcode was no deterrent to two Caucasian gang members (possibly Blood Drill Killers or Menace to Society – really fun guys).

They were looking for trouble, but my staff and I naturally refused to bite back. It was a stressful 40 minutes, but our peerless Victoria Police came to help us and move the kids on.

Later that night, I found myself talking to a young (invited) guest who clearly needed a shoulder on which to decry his domestic dramas.

Despite (or because of?) the fact this boy had grown up with extreme wealth, he’d become disconnected from his family. They’d labelled him a drug addict, isolating him further.

He’d since gone to the dark side and been through the wringer – but then, somewhere in all the chaos, he’d found hope.

I found him inspirational; a courageous soul. Luckily, for the rest of us, we aren’t always defined solely by our deeds.

I told him he was an outstanding young man and gave him my card, with an offer to call if he ever needed someone to talk to.

It takes a village …

As the evening wore on, it was a young girl’s turn to seek us out.

She was clearly intoxicated on something. Her friends mentioned drink spiking, but I kept an open mind in case other factors were at play.

This girl also spoke of a sad family breakdown. But before she could go into too much detail, her father arrived to pick her up.

What I now suspected might be self-medication (on what, I don’t know) due to depression came to the fore, as this girl let fly with a sobbing outburst at the parent she felt had destroyed her happy home.

Having been through a divorce myself, I know from painful experience that when parents hurt each other, there’s collateral damage to the kids. And it can be traumatic.

I administered a non-toxic hug to the distraught girl as her best friend arrived to assist. This kind lass accompanied her home – a fine comrade in a crisis.

It was a sorrowful night, full of disconnected teenagers who simply needed a hug and to be heard.

I was sad to engage with these kids, but I felt so sorry for them.

They just needed someone to listen.