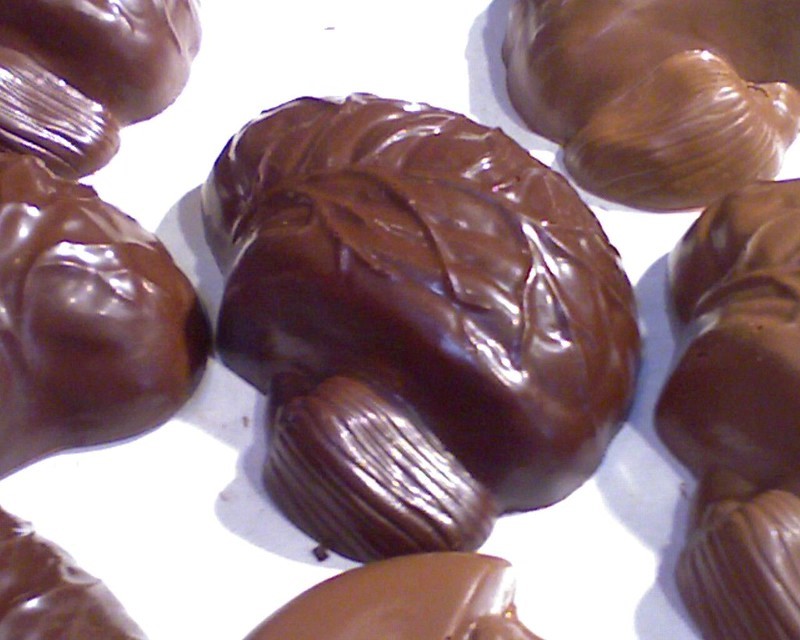 At this point, Pam said she had ‘everything covered’: friends were doing security.

I warned she’d have no insurance if her mates did the job.

After sleeping on this revelation, Pam wisely booked me.

Look before you leap

As I surveyed Pam’s home, she related rumours that gatecrashers would attend.

In pointing out the gatecrasher danger spots, I advised that the long back fence would need constant vigilance on the night.

Again wisely, Pam booked one of my staff to run the bar.

But there were other plans afoot.

A few days before the event, Pam rang to ask if the bar manager could start early.

She’d heard that teen ‘helpers’ were planning to arrive before other guests.

I knew that ‘helping’, in this case, meant drinking heaps before party rules took effect.

Thus forewarned, we arrived before the event’s scheduled start.

Sure enough, kids started to rock up with copious amounts of booze, including slabs.

Yet birthday boy Mark was anxious about our system: he didn’t want it to be ‘tight’.

As each child arrived with their grog haul, we explained that we’d bag and tag it to stop it being pinched.

All were amazed by our highly effective system. Even Mark came to say how well the night was going.

As the event went on, five drunk boys appeared at the house – apparently sussing it out.

I overheard one of them say they’d ‘Get Luke* back for what happened at school’.

I discreetly asked this group to move away, then got my security partner to watch the front while I found Luke. I learnt he was staying overnight and fearing retribution.

I next spoke to the parents patrolling the back fence. They’d just repelled an attempt by five boys to vault the fence and assault Luke.

These parents followed me out the front to identify the would-be attackers as the same five boys now lurking across the road.

I rang Frankston Police, then told the boys to move further away – for the safety of leaving guests.

Within five minutes, a van arrived with two of Frankston’s finest. I filled them in and they began a proactive area patrol.

The benefits of having police attend early are huge. By ‘showing the flag’ and setting defence lines they help nip potential disasters in the bud.

The party finished without further ado – testament to a mother’s second (and better) thoughts on the importance of professional security.

Will you be too?

* Not their real name.