PARENTS hosting underage parties need to stop being lazy and provide proper safety controls, a former policewoman has warned.
Naomi Oakley, who served with Victoria Police for more than a decade before starting her own party security business, has taken aim at parents for putting guests and emergency service personnel at risk by not providing a safe environment for partygoers.

“Not having the proper controls in place means you are putting people … in harm’s way,” Ms Oakley said.

“Parents say they can’t afford it (security) but my argument is ‘don’t have a party’, particularly with about 100 people.

Her calls come after a 16-year-old’s arrest at an out-of-control house party in Diamond Creek earlier this month. It’s alleged hundreds of youths, including gatecrashers, descended on the property where beer bottles were thrown and capsicum spray was used by police to subdue the louts.

According to the Victoria Police website, it’s important to register parties under the Partysafe program, so police can provide “timely assistance if things get out of hand”. But, due to the “dynamic nature” of police work, officers can’t guarantee they will check the progress of the party “as a matter of course”. 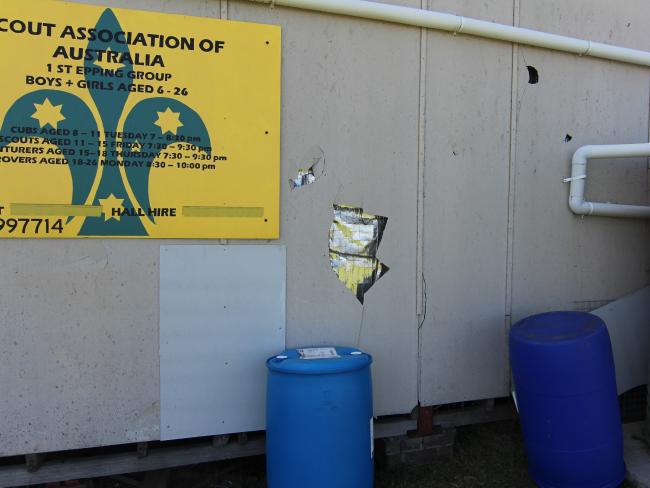 Ms Oakley said 16th birthday parties were the “most volatile” due to “preloaders and gatecrashes”, but police would not “babysit” parties.

“It all depends on resources … and it appears they’ve effectively pulled units from other areas to deal with the incident (in Diamond Creek), which is an absolute waste,” she said.

Mother of three Sheryl Thompson, from Greensborough, said she hosted a teenage party where 40 youths were invited.

It was registered with police and not publicised on social media, yet gatecrashers still turned up.

“Sometimes you can put all the necessary measures in place but the minority still ruin it for everyone,” Ms Thompson said.