Alcohol has and will always be the main issue at teenage parties which is the reason why I provide a detailed pre party assessment that includes alcohol management. Add drug affected kids into the mix and it can be deadly. When it comes to alcohol we are very vigilant in terms of its contents and the strength of the booze.

Drug affected kids are becoming more prevalent and young people are experimenting with all types of substance and then drinking alcohol in top of this !!

A few weeks ago we had a young one arriving at an 18th with powder around his nose only to tell me he had a cold and a runny nose!!

It was obvious after discussing with friends that he had just snorted a line of white powder substance. We updated the parents in regards to this and they made the choice to allow him entry.  He was pretty sick and angry towards the end of the night. At the same party many small plastic satchel bags filled with pills were located – quite a few more kids were sick and had to be sent home. 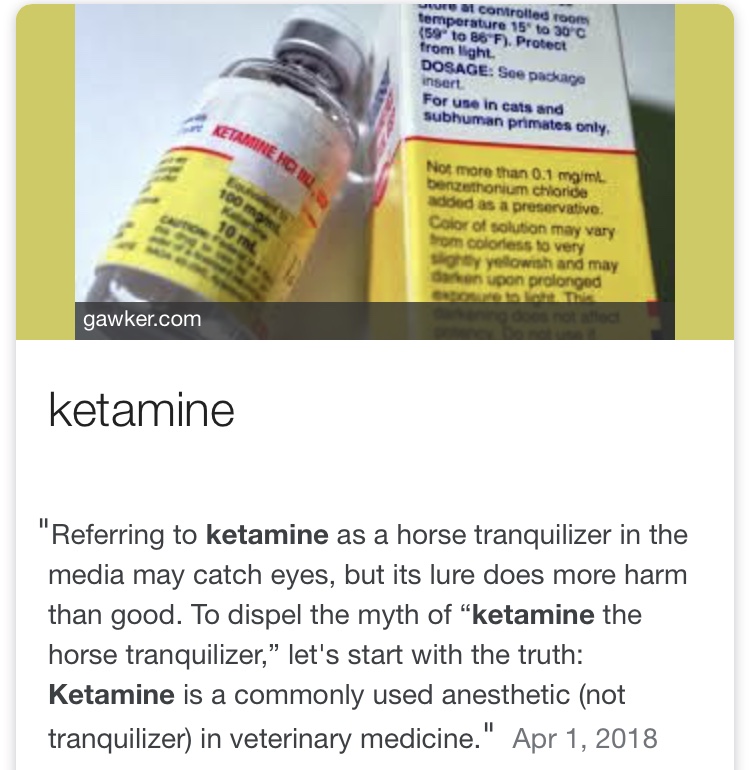 Last nights party (an older age group) had quite a few young adults snorting what was alleged to be Ketamine!

We located one young girl who was passed out on a driveway with her friend. I was told that she had endometriosis!! And that was a symptom!! I don’t think so – her friend was very reluctant to elaborate on what she had but did admit that she’d been drinking alcohol

After she threw up we advised the girls that she needed to go home and a member of our team put (carried) her into their car. We relayed to the girls to hold her in the seat as we both had to inform parents and get a vomit bag. The friend had a lapse of concentration (on her phone ) and the young girl fell out of the stationary car and hit her head, so now we were concerned about concussion. The girl was still conscious.

In this conversation it came out that she had a ‘bump’ of K. The friends were told to relay everything to her parents when she arrived home. (we tried but these girls would not allow us – they were all adults)

What are our young people going to do to get the next high? More importantly what price will they pay?

What is wrong with their life to make them want to escape and try this poison. It’s all a death sentence.

The Message To Parents

Then just wait for the fall out and be prepared.